Gerom Media, Sports & Entertainment (Pty) Ltd is lead by Gerrit Davids, a law graduate from the University of the Western Cape and to date the company has organised more than 40 premier sports business and development events with some of the country’s leading thought leaders.

Gerrit has worked with international events like Soccerex, as its African agent and consults to a number of municipalities on sport and recreation development.

He is now the officially contracted lead agent for World Football Summit Africa, which was slated for March 2020 in Durban, South Africa, but was subsequently cancelled to the Covid-19 pandemic.

Gerrit says ” We are always looking to collaborate with entities that are active in the sports business industry as well as the sports development arena and seek to find common solutions to modern day sports management challenges.”

With Howard Webb, ex Premier League Referee who also handled the World Cup 2010 Final in Johannesburg, South Africa in the match between Spain vs The Netherlands. 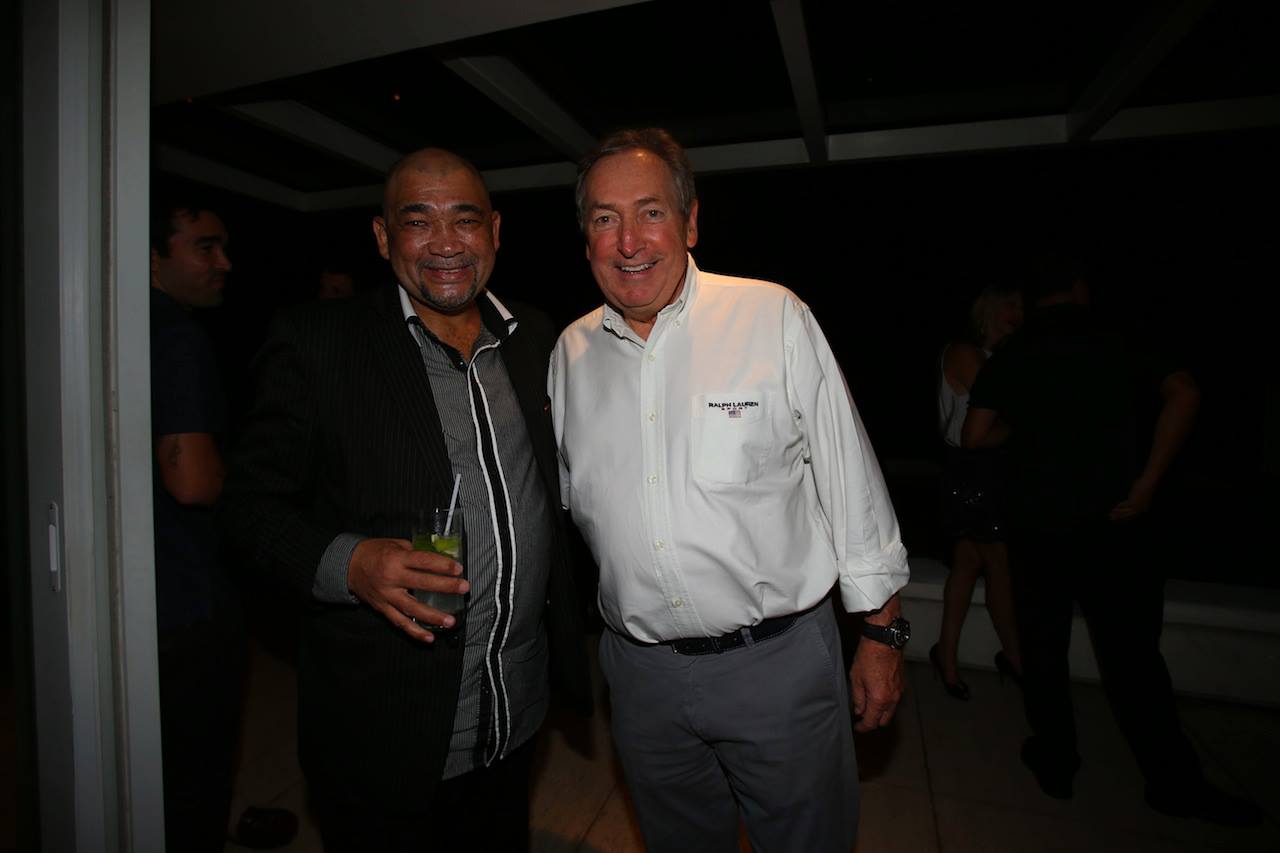